“I’m making sure that the API contract doesn’t break in time”, Sylvain Mauduit 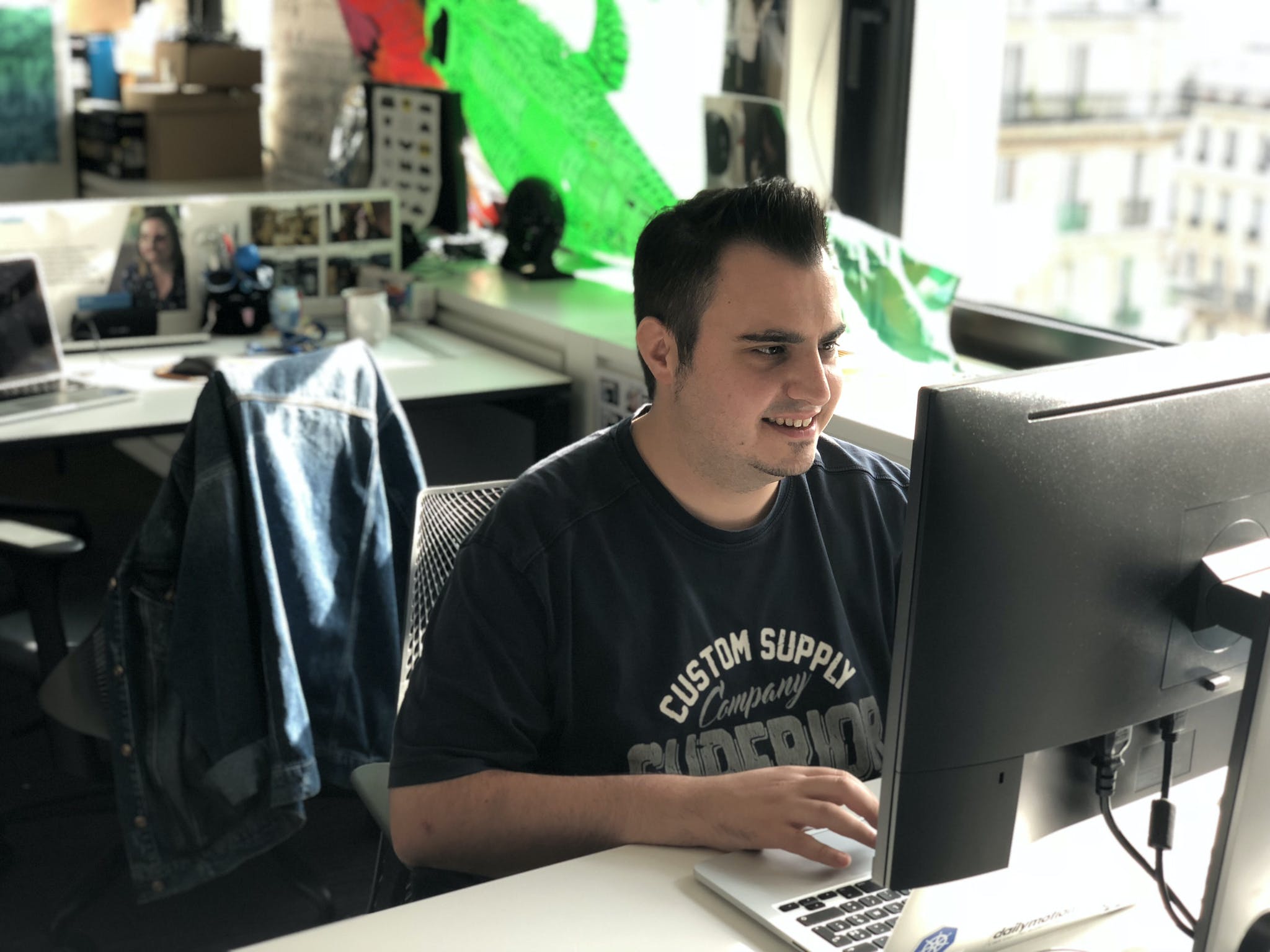 What are the usual tasks in your job?

“My role is to lead the team working on the evolution, promotion and support of Dailymotion APIs. Since our APIs are fully part of the Dailymotion product lineup, we really care about the platform’s quality and the developers who are using them. That’s why we are working hard to end up with solutions that are stable and flexible enough to be integrated in external projects. We focus every day on communication, engineering and customer support in order to make sure that our users feel good using our APIs.”

What technologies are you using?

“Responding to millions of requests a day, our API rely on multiple subsystems, tools and processes. That’s why we’re using different technologies depending on the part of the stack we’re working on. In 2010, Dailymotion chose to open its REST API and has maintained the compatibility since then. To reach the stability our partners are looking for, I’m making sure that the API contract doesn’t break in time. Thus, I’m exploring new opportunities which could help us built a new design-first API strategy, like rebuilding our REST API on top of OpenAPI specifications. The programming languages I come across most often are PHP, Python, Golang and NodeJS. From a storage and caching perspective, I’m playing with MySQL, Redis, Varnish, Memcached and a bit of MongoDB.”

How did you start coding?

“I think my journey in “techland” started really early in my life. I have always been a fan of cinema as a child. OK, this is still true now! And seeing bad guys dressed in hoodies hacking the system and deploying virus with weird computers kind of caught my attention. The challenge they faced and the adrenaline rush that came with that was something quite exciting and let’s be honest, really appealing. That’s why I started to learn coding and build my own computer at the age of 10, then learned how to build a website and engineer some more complex programs a few years later.”

What is your background before joining Dailymotion?

“With a Master of Science degree in engineering in my pocket, my first job was to be an Infrastructure Engineer & Office IT manager for OpenClassrooms. Since I really loved coding, I decided to become a Software Engineer and evolve towards a lead position in my next company. I was also curious about knowing more about human-focus jobs and working more closely with the product, so the next most obvious move for me was to shift to an Engineering Manager position in my last company. As I said before, I have never forgotten my passion for cinema, audio-visual and broadcasting. I could have searched a long time before finding a company were engineering and video universe finally could meet, before giving up… However, one day, a Dailymotion recruiter gave me a call, and here I am today.”

Tell us more about your meetup experience

“My first experience as a public speaker was a talk at the biggest PHP conference in France. As a really shy person, I never imagined having to take the microphone and defend a subject for nearly 45 minutes in front of several hundred of people. At first, you’ve got this impression of fraud, as if you don’t have enough skills and knowledge to do this. However, after doing it I felt amazing. When I finally put down the mic and saw that everybody was coming towards me and to ask me questions, all doubts about myself flew away and the feeling was just wonderful. This was the trigger, the moment when I decided that public speaking was something for me and it completely upgraded my life. I think that learning is as important as sharing knowledge.”

Dailymotion sets tracking tools (cookies) on your device, either directly or via its service providers to analyze user behavior on this website and further promote Dailymotion’s services to you. By clicking the “Accept All” button, you consent to the use of non-essential cookies, our processing of the personal data collected by us and its share with our Affiliates. Refusing to consent does not prevent you from accessing this website, and you can review or change your preferences via the “Personalize” button or, at any time, on the “Consent Management” link of our Dailymotion for Developers website. Learn more about our Privacy Policy.

Cookies are small files dropped on your device when you browse on this Dailymotion for Developers website.

We use essential cookies which are necessary for the operation of our website and help protect you against security risks. These cookies allow our service to operate properly and do not require your consent.

You can, at any time, personalize and manage which non-essential cookies go to your browser. Your consent preferences only apply to the browser and device you are currently using.
You can see the list of cookies used by Dailymotion including the cookies used on this website for audience measurement purposes by clicking here.

We may share the collected data with our Affiliates, meaning with wholly owned subsidiaries of Vivendi SE. Subject to your consent, these Affiliates may share your personal data with us.